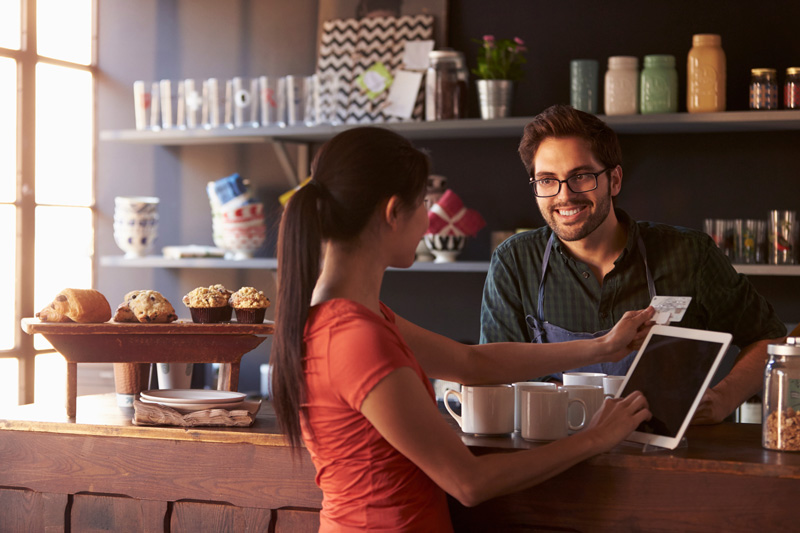 Background Checks Service Scouts can perform background checks and asset searches. Certified with the FCRA, our detectives are experts in conducting thorough background checks. Our recovered data provides employers with critical information that can be used when choosing to hire, partner, or collaborate with another individual in any capacity.

Pre-employment Screening Although most businesses have high standards, they are also challenged by limited resources and frequently need to move quickly when the time comes to make a hire, yet each applicant and employee adds business and security risk. Fortunately, Service Scouts can perform pre-employment screening on applicants and employees is an effective way to discover potential issues that could affect your business.

Employee Fraud Investigation Statistics prove a typical organization loses five percent of its revenues to fraud each year. Small businesses are the most susceptible to theft due to lack of effective internal controls. Service Scouts can investigate and analyze suspicious employee activities.

In most states, there is no special training or licensing for providing mystery shopping services. However, that is not true for the State of Nevada. Service Scouts has obtained a Nevada

Private Investigator license so that they can provide mystery shopping services in Nevada.

Are Safety and Security Critical at Your Venue?

Is Safety & Security critical at your venue?

Along with our thorough Private Investigator services (Lic #2604), our scouts are now trained to report on security and safety at your event or venue. Backed by the credentials of our PI license, we are excited to offer you a full security suite in addition to our Guest Experience assessments.

Similar in cost to our Guest Experience assessment, our new Security Intrusion Red Team assessments can be combined with your current reporting or produced separately. Each survey will be customized to your building features and will include a narrative and photos of the employee/subject areas evaluated.

Samples of Security Intrusion Red Team assessments could include:

Scout of the Month – Alex S.

Alex started as a scout with us in 2006, then took a 13 year break. This year she started scouting again, and has completed nine events in the last two months! She maintains a 7.7 rating and we appreciate how she’s always willing to help out when needed. Most recently, she went above and beyond during one of her evaluations. She made multiple phone calls and visited the location as many times as it took to carry out the full customer experience. This was a situation that we hadn’t encountered before, and Alex stuck with us every step and kept us informed in order to get the client the best information possible. Thank you, Alex!

Valerie joined us as a shopper in 2014 and has completed 18 shops, maintaining an average rating of 9.18. She was invited to join us as a scout coordinator in 2017 and flourished in the editing role. A few months ago, Valerie wanted to help us in other ways on top of editing and started as a scheduler. Since Valerie started scheduling, she has recruited close to 300 new scouts, has filled 100% of her events, and has helped all of the other schedulers fill their events as well. We are so grateful to have Valerie on our team, and look forward to seeing her continue to grow with us in the future. THANK YOU, VALERIE!

Cheryl has been a scout with us since 2005 and has complete 811 games and events! Her shopper rating is a 9.45 and she consistently produces quality, thorough, and on-time reports. Because of her great reports, she earned a position as one of our Quality Assurance Coordinators. She always helps when needed, and takes on some of our largest areas for scheduling and editing. She is always available when scouts have questions and takes an active interest in their success. We love having Cheryl on the team and she gets a big KUDOS from all of us at Service Scouts!

Scout of the Month – Kathy M

Kathy has been a scout with Service Scouts since 2016, has completed 22 games and events, and has earned an 8.95 scout rating average on her reports. She is one of our go-to shoppers when we need someone at the last minute. She turns in complete reports that need little (if any) editing, all of which contain valuable information for our clients. As a preferred shopper, she gets first-access to our new shops when we want to put forth our very best information. We love working with Kathy and are excited to have a continued partnership with her!

Valerie has been scouting with us since April of 2014 and maintains an 8.87 rating on her shops. She was asked to be an editor during the summer of 2017, and has been editing since then. This is Valerie’s second time as Scout Coordinator of the Month, but this time for a different reason. She’s recently stepped up to help us with some scheduling needs in different areas of the country. She trained as a scheduler and got her first three schedules within a few hours! She always does what she can to help us out and we very much appreciate her hard work. Thank you, Valerie!

Scout of the Month – Candice K

Candice has been a scout with us since December of 2017 and has performed 21 shops for us. She’s earned an average rating of 8.88 and turns in great reports! She takes quality photos and includes good information in her reports. Recently, we needed help in her area, and she stepped up and took two back-to-back games for us. She’s willing to help and we love working with her! 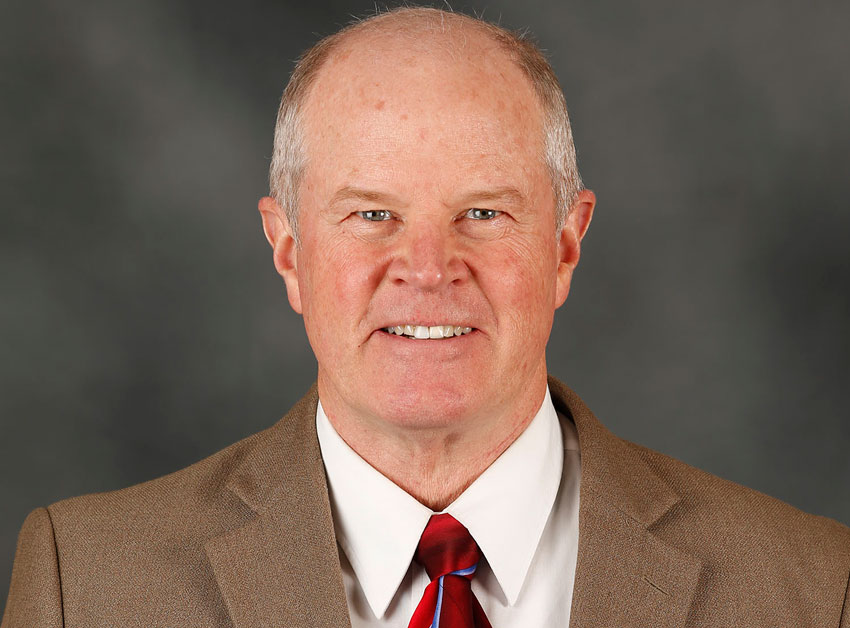 During Rick’s tenure the service culture at then AT&T Park was legendary throughout the sports and entertainment industry.  Rick trained nearly 2,000 event staff each year in customer service kindness, and led the effort for organizational accountability for service kindness.  Fellow Giants front office executives and industry peers refer to Rick as a never wavering evangelist for organizational service excellence.

Prior to his tenure with the Giants Rick served the San Jose Sharks National Hockey League team and the event staff at then San Jose Arena as Director of Guest Services.

During his time with the Sharks San Jose Arena earned national recognition for leading the finest customer service experience in the National Hockey League.

In the early 1990’s Rick served as General Manager of Recreation Hall and Recreation Swimming Pool at the University of California, Davis.  There he led a high performing group of university students in the operation of a very busy 9,000 seat arena and campus recreation facility.

Rick Mears is a highly respected and sought after public speaker and trainer for achieving customer service excellence in business.  He is a regular guest lecturer at NYU, Cal Berkeley, UC Davis, Sierra Nevada College, and the University of Montana.

Scout of the Month – Abram Y

Abram has been a scout with us since 2008.  He has completed 75 evaluations and earned a 9.26 average rating.  He turns in timely reports that are thorough.  His reports need little, if any, editing, and he provides detailed narratives.  His information often goes above and beyond our minimum requirements.  When he finds important information while on the job, he lets us know during the course of his event so we can turn it in to the client as soon as we find out.  Abram is a great scout and we love working with him!